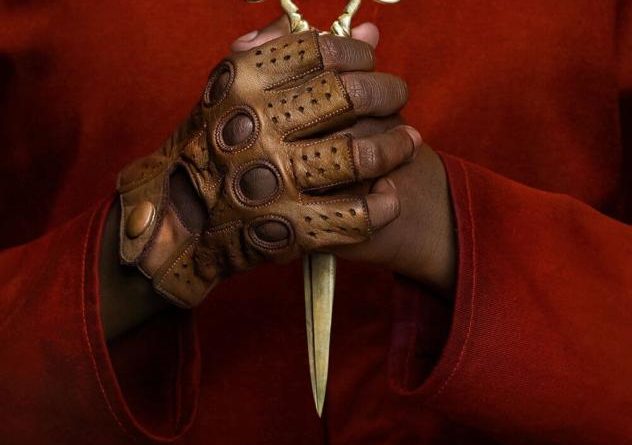 Leonia has a plethora of opinions and everyone is entitled to their own, but something that determines the type of person you are is your favorite horror movie. Halloween is just around the corner and the best way to celebrate is with a good horror movie, with friends, or by yourself.

Isabella Tarabola said that her favorite movie is The Blair Witch Project since the film has a hint of reality while not being realistic in some aspects like the paranoia, the distrust of others when you’re in a dire situation, and the fact that everyone in the situation made a common enemy. Another reason was that it was genuinely scary. However, conflicting with Isabella’s favorite movie, she enjoys jumpscare scary movies when The Blair Witch Project actively avoided jumpscares. Isabella’s least favorite movie is Human Centipede thanks to it not even being scary but just sicking and genuinely revolting.

Katerina Romanides (also known as Kat), said her favorite horror movie is the entire trilogy of Fear Street because it not as scary as other movies, and littered with well-written, likeable characters, which makes it easier to watch. Kat enjoys horror movies that excel in a scary atmosphere like Fear Street. The movie Scream (2022) is Kat’s least favorite movie considering the actors in the film were bad at acting.

Miguel Cardenas, a freshman, said his favorite horror movie is Us due to its creativity, uniqueness in storytelling, and how one-of-a-kind it is. Miguel is a big fan of atmospheres and notes how Us has a nice balance between atmosphere and jumpscare. Miguel’s least favorite horror movie is The Ritual, not because it was a bad movie but because it was a fantastic movie with an obscenely terrible ending.

Eu-Jin Choi, tennis team captain, said her favorite horror movie is The Quiet Place due to its cast of actors who could act well and make the characters feel alive. Eu-Jin prefers jumpscare-oriented movies which makes sense because The Quiet Place has a good balance of atmosphere leading to good jumpscare. However, The Conjuring, a jumpscare-heavy movie, is Eu-Jin’s least favorite movie due to its lack of creativity and its overall predictability.

In conclusion, most people don’t like movies that have qualities that can make it a sub-genre, like abhorrent acting, disappointing endings, predictability, and sacrificing “the scary” for other aspects like gore. All are very valid points; no one would sit through a movie without complaining if it had any of these qualities or all of these bad qualities (like Halloween’s End). Unfortunately, the movie theater industry is slowly collapsing due to a past global pandemic, and movie theaters have not been able to bounce back because paid services like Netflix and Disney+ are taking the spotlight and becoming the new norm for movies. That said, all these streaming platforms have had a reputation for producing terrible horror movies (with a few notable exceptions), so the horror movie genre may eventually make its way back to movie theaters. Inside the Mind of a SneakerHead