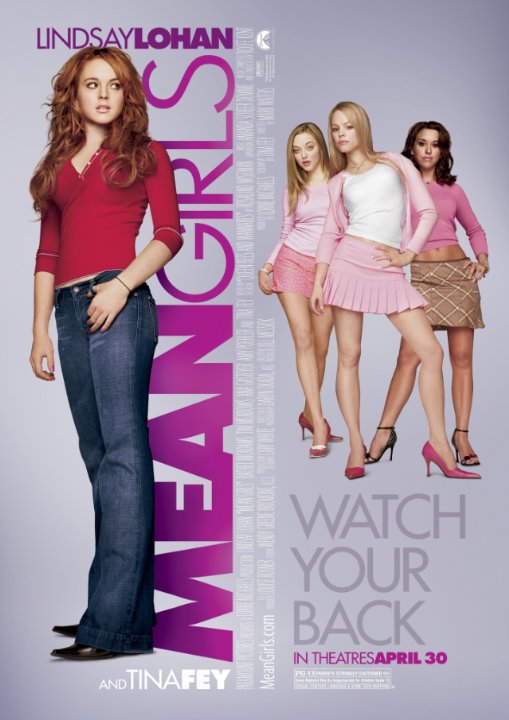 I attended private school for a large portion of my life, but when it came time for us to move I was given the choice to attend public school. Out of pure curiosity I said yes; I knew it was different from what I was used to, but I didn’t know how it was different.

At the time all I ever knew about public school was what I saw in movies or on television. I had learned that everyone was a bully, and that nerds are constantly getting stuffed in lockers, or having their heads shoved in toilets. People who played sports only played sports and couldn’t comprehend basic life concepts. I was also taught that school was filled with cliques and that it was almost impossible to make any friends if you were a new kid.

Movies also always taught me that if you were alone you and your English teacher would build this somewhat creepy friendship over a mutual love of books. I learned that people were always threatening to take your lunch money and that everyone for some odd reason was really good at being mean for no apparent reason. All of it seemed so uncomfortable, so new. It almost seemed like this foreign country to me.

I had a lot of friends outside of my school who attended public school but when I asked them what it was like they would just sit there and tell me the most over exaggerated answers ever. For my entire life friends and family have told me that I wouldn’t survive a single day at public school, and for the longest time I believed them.

If you had asked 5 months ago if I could ever see myself attending public school, I would’ve given you the most uncomfortable look on the planet. I always imagined myself staying in private school then going to college. Yes, from time to time I did always wonder what it would be like to go to public school, was it really as different as everyone made it sound, or was it pretty much the same just bigger and more intimidating.

All these thoughts were moving around my head. I remember the first day of school really clearly, as I should, it was two weeks ago. I was nervous the whole day, expecting something awful to happen. I was really quiet and tried my hardest to just act normal. The whole day was spent the whole day acting really awkward. I remember finally getting to last period and thinking to myself, “That wasn’t nearly as bad as I thought, or as bad as it could’ve been”.

All in all I don’t really think the transition has been that hard for me. It’s odd to me being confined to one building as opposed to seven across a seventy-five acre campus. It’s weird having actual locks on lockers. It’s all very different, but I like it.