Leonia High School offers a variety of different clubs that students can participate in. That includes both school organized clubs, and even student run clubs. To name a few, the school has a; Ribbon Club, Poets and Writers, Newspaper Club, Yearbook Club, Mental Health Awareness Club, Gender and Sexuality Alliance, and many more. However, many can agree that adding yet another club to the roster is not a bad idea.
From speaking with various students throughout the high school, ideas were pitched. Freshman Angel Gomerez believes there should be a homework club. “Basically where you can stay after school and do homework”, he adds, when asked what kinds of things this club would offer.
Sophomore Kat Romanides suggests a Taylor Swift Fan Club- “We can sit around and talk about all things Taylor!” says Kat. Other suggestions for “fan/discussion clubs” include; a Harry Styles Fan Club, a movies and tv-shows discussion club, and more.
Similar to the middle school’s knitting club, Freshman Anna Kim pitches a crocheting club. Simply, where students can learn to crochet. Another student adds the idea of having a dance club, where desiring students can learn and choreograph. Additionally, Sophomore Liv Meester proposes a gardening club, “Where students can focus on beautifying the exterior of the school”, says Liv.
Overall, it is clear that there are many ideas of clubs that can be added to the highschool. The administration is open to suggestions, so feel free to pitch any ideas that potentially might be added to the list of after school clubs. 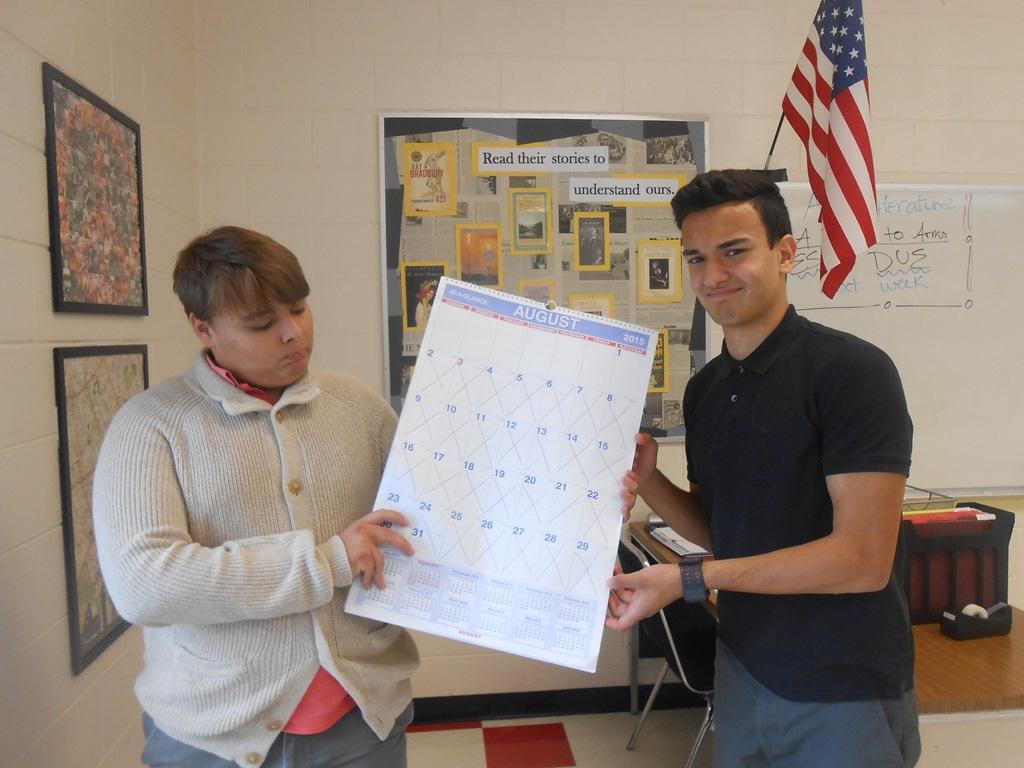