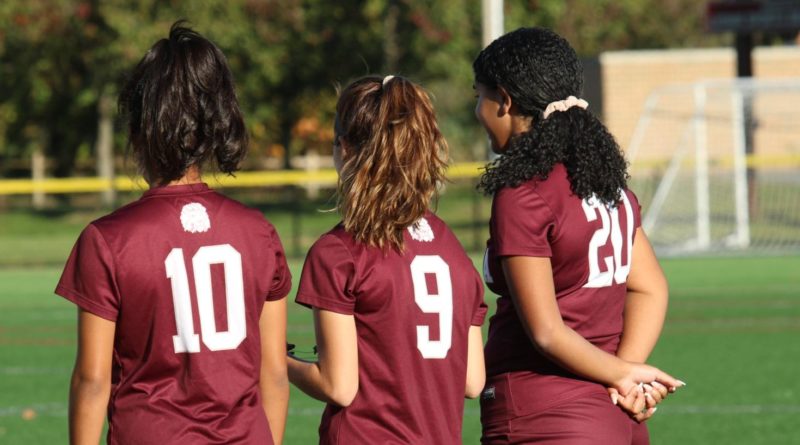 Leonia High School Girls Soccer team, ranked 16th overall in the North Jersey Division 3, are determined to make it into states this year. The team’s captains include Junior Tavi Unnithan and seniors Hannah Jacobowitz and Liah Jimenez. The team has five victories and four losses, so far in their season, beating their biggest rivals, including Ridgefield twice, Elmwood Park twice, and Saddle River Day.

The team has practice everyday, putting their blood, sweat, and tears into each and every play. Their dedication and motivation is fueled by their love of the sport and their desire of winning. The people that this relates to and the lives this sport affects on a daily basis are listed below.

Jade Dabros, #13, Junior Defender states: “We want to get to states, we want to play, and we want to win”.

Ruby Defilippis, #22, Junior Goalkeeper states: “We should for sure get to states with our victory streak”, as long as we stay with the teams that we are known to.

Many supporters of the team are on the edge of their seats, hoping that the team will get to states and bring home the victory, but only time will tell. 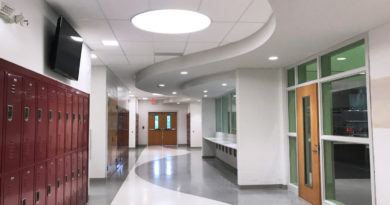