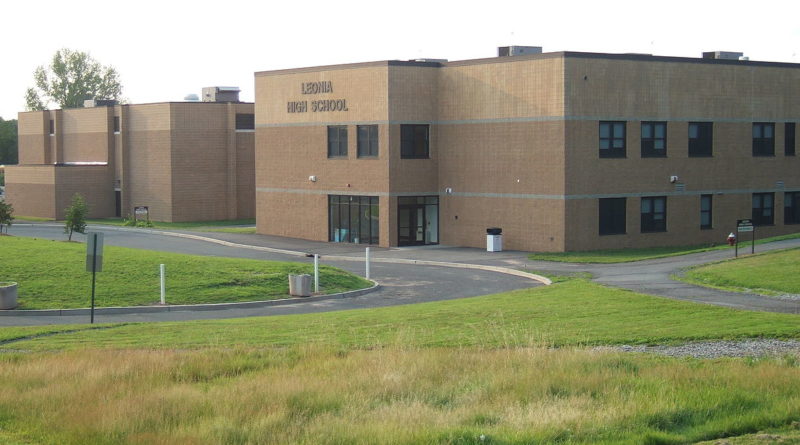 Who was it? Was it going to be someone from the school? An outsider? Students were filled with curiosity until the first day of school. Mr. Mark Sernatinger roamed the halls on the first day, probably receiving many stares from the students. The mystery person had appeared.

Although we finally discovered who the new vice principal was and what he looked like (sort of), no one knew who Mr. Sernatinger is as a person. Determined to figure this out, I conducted an interview with him.

Why did you want this job?

Mr. S: “I wanted the chance to have an impact on not just my 110 students, I wanted to be able to serve an entire school of students, their teachers, their parents, and the rest of Leonia as a town.”

Mr. S: “I love it. The kids are so kind and positive. The teachers are also kind and professional. I feel very welcomed by the whole community. I also have a lot of support from Mr. Kalender.”

What would you want students of Leonia High School and the community to know about you?

Mr. S: “This is a people business– all about relationships. I am someone who enjoys learning about other people and listening and understanding who they are.”

Mr. Sernatinger also mentioned that he is married with two sons, Nico (5) and Teo (2). Nico is just starting Kindergarten and Teo is beginning to talk!

During our interview, Mr. Sernatinger’s enthusiasm for Leonia High School and its students was evident. It’s clear that Mr. S truly does love this job, and we should all be both proud and thankful for that. We are lucky to have a vice principal who is so passionate and caring towards a great school like this one.

We wish you luck with the rest of the school year Mr. Sernatinger! 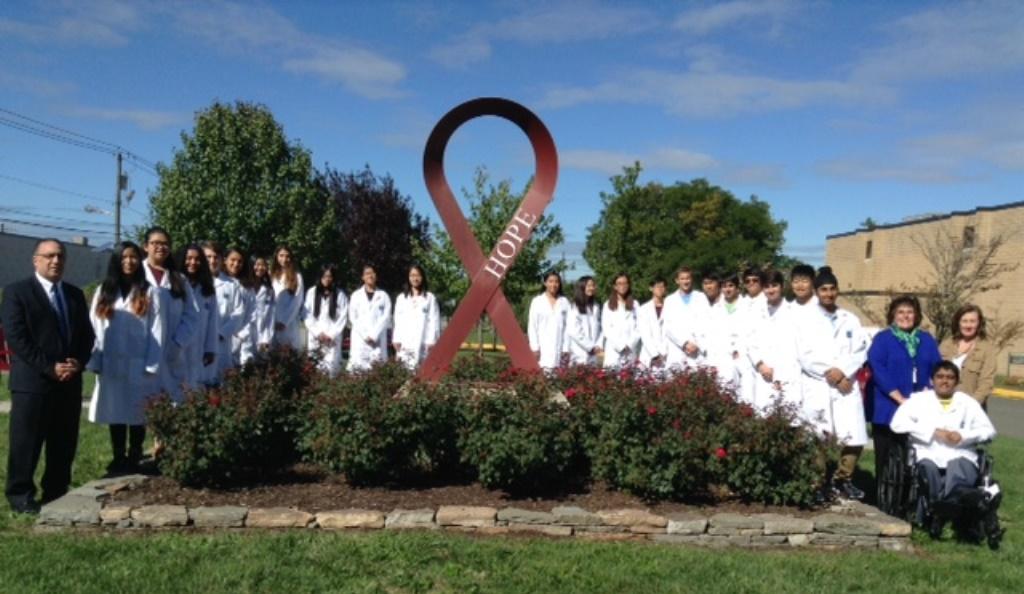