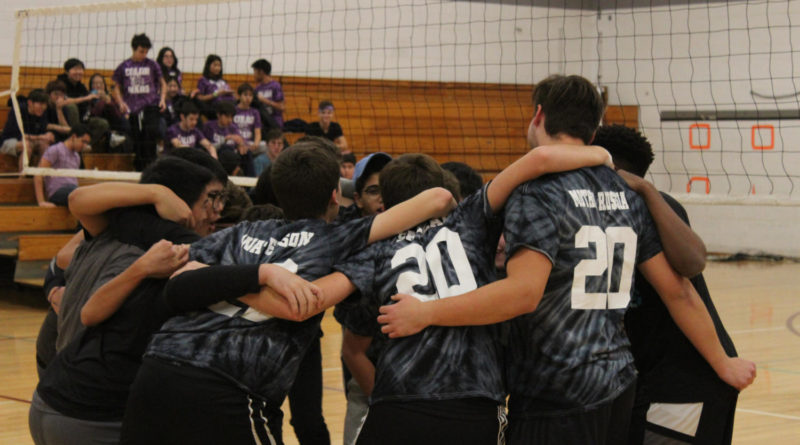 Spirit Week is finally here! LHS finally getting the chance to show some tremendous school spirit right before the upcoming homecoming dance, with spectacular and mind boggling days and the annual Boys Volleyball Color Wars Tournament.

I asked senior Tate Irby on his predictions on this year’s tournament, he said: “Well Kaustubh, our seniors are the best and the brightest, we are bold and incredibly good-looking, with our teams’ great communication skills and physical strength, there is no way we could lose this tournament.”

However, Tate Irby’s confidence was shattered after losing terribly in every game except against the freshmen. Their hopes of winning the Color Wars tournament was taken from the fierce, and under-estimated Sophomores. The Sophomores dominating every game in the tournament, beating the Seniors 11-5, Freshmen 11-6, and Juniors 11-9.

I interviewed Dr, Bertollini on the result, he said: “It was expected, seniors never win.” He was right, last year, there were high hopes that the former seniors were going to win, but there were just poor communication and less athleticism shown during both years.

Is seniority hitting seniors too hard or have these two years been unlucky? Lets hope, our upcoming will break the streak and finally have the seniors win Color Wars for once. 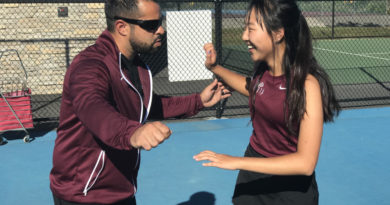 A Volleyball Season to Remember