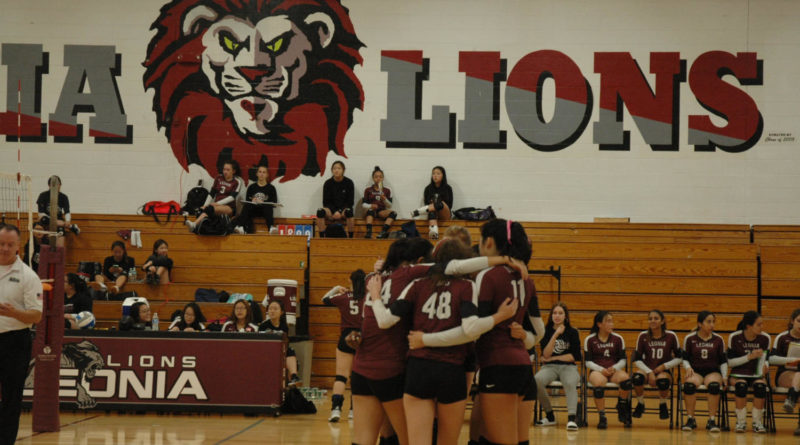 In the past two years, the Leonia Lions volleyball team has thrived; in 2015, the team made it all the way to the State Championship and winning the league title as well. In 2016, the team unfortunately lost the State Sectional game, but reclaimed victory of the league title. However in 2017, the team has struggled this season, especially with most of their starting team graduating. The head coach of the team, Coach Steve, says “it has affected out consistency inexecution of various skills. The new players on varsity have needed more experience to play at a varsity level to have the success we’ve had the past few years. I think athletically, some of the players have the potential, but lack the experience.” He has been desperately searching for another starting six players that can maintain the team’s status of champions. The only remaining starting player from last year is Leah Higgins, senior, who is now captain of the team. The other two captains include Michelle Barroso and Alexis Kim, both seniors as well. Unfortunately, the team has lost too many games this season to win leagues again. Moreover, the team agrees that their County Game against Northern Highlands was the most devastating loss. Sophomore and right side hitter Grace Kim says “I think we’ve improved a lot as a team, but this game, we exposed our weaknesses.” Higgins adds on, “This showed how much we still need to work to become better.” But that’s not to say that they haven’t succeeded too. Higgins says their best win was “the second Secaucus game because we preserved on our home court, went to three sets, and won with an ending score of 24-26.” After sadly losing to Secaucus early in the season, the team triumphantly proved themselves the second time around. A huge factor in their win was the girls’ mentality. Jenna Khansa, junior and right side hitter, agrees: “Your mental state keeps you focused on what you’re doing. Sure, your physical state is important too, but your mentality really controls how you play and your decisions on the court.” This season has been quite a journey for the Lady Lions volleyball team that’s been filled with a rollercoaster of emotions.

Get Your FREE Nuggets at Chick-Fil-A 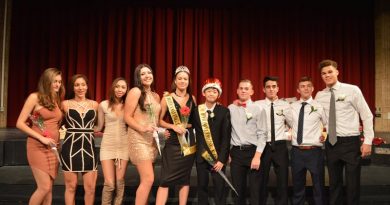 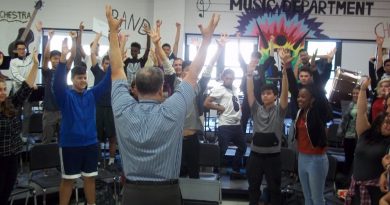