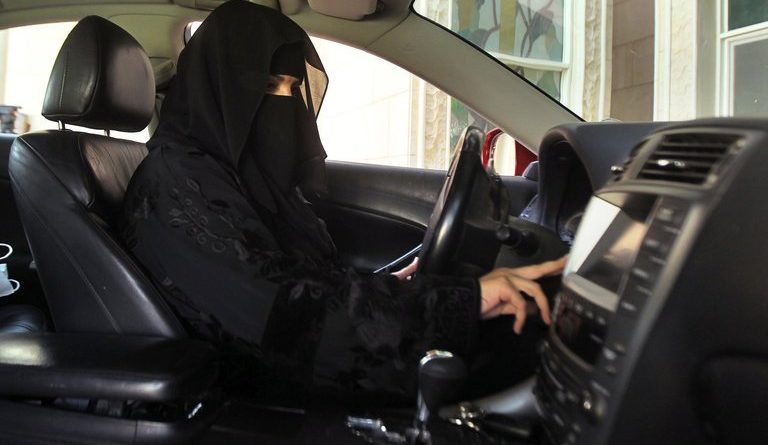 On September 26, 2017, the Saudi Foreign Ministry tweeted about the royal decree that has been issued allowing women Saudi Arabia to drive. While the government has until June 24, 2018 to implement the new decree and committees have been formed to ensure the implementation, this is a historic day for Saudi Arabia as more than half of its population will finally gets to be behind the wheel. Women, specifically those behind the “Women2Drive campaign,” are intrigued with the decree. Previously, if women wanted to taking driving lessons, they would have to gain permission from their spouses or a manly counterpart. If she was caught driving, she would be jailed and attract death threats. With the ability to drive to work, Saudi Arabia has encouraged women to participate in the workforce under the ruling of Prince Salman, reinventing the country’s economy by 2030.

According to Liesl Gerntholtz, the executive director of the Women’s Rights Division at Human Rights Watch, this decree is a very important step for women but there is still a long way to go. To counter the driving restrictions, women established the “Women2Drive campaign.” The restrictions on driving are just of the many that prevent women from doing things without the assistance of a male relative, even if it’s her seven year old son. However, Saudi Arabian women are still continuing the fight by running campaigns that overturn these “guardianship” laws which represent the extent of resistance from Saudi Arabia to overturning power over to fifty percent of the population. For centuries, women were forced to confine to these driving restrictions even though they did not present a religious nor cultural issue. The decision was is part of a process that’s happening since 1932 when the country was initially founded.

This policy is attributed to the rise of crowned Prince Salman who is easing restrictions on women. After his rise, he successfully lobbied to curtain the powers of the religious police who enforced Wahhabi Islam which bans on mixing sexes at public events and places. He allowed women to enter a sports stadium for the first time and encouraged government agencies to list services that women did not need permission from their husbands for. He even ordered organization to provide female employees transportation. With a young and dynamic society, Prince Salman aspires to establish a more open society, starting by lifting restrictions on driving for women.