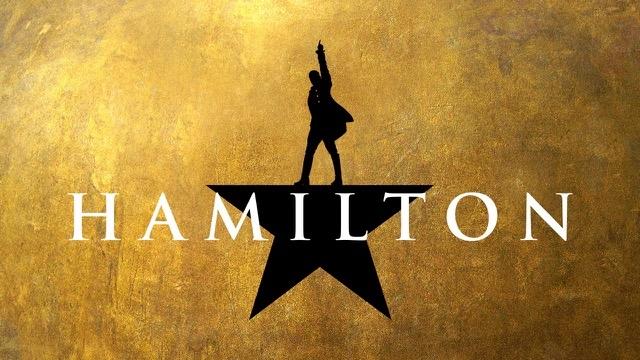 The whole country, as well as the world, were rocked by the results of the 2016 presidential election. Celebrities and stars flocked to twitter (along with everyone else) to voice their reactions.

In the world of Broadway, a Trump victory appeared to be especially traumatizing. A large portion of stars are involved with, or strongly support the LGBT community, which has come under fire from extremists during the campaign.

Many took to twitter to express their feelings of fear and sadness. Broadway actors such as Michael Cerveris and Ben Vereen say “I do not concede” and “WE MUST STAND TOGETHER NOW MORE THAN EVER BEFORE. DO NOT GIVE IN .. WE CAN SURVIVE THIS . WE ARE AMERICAN… ”

The most dramatic response, however, took place on November 19, 2016, when Vice President-elect Mike Pence went to see the smash hit Broadway musical, Hamilton. The audience voiced their disapproval, as he was booed when entering and leaving the Richard Rodgers Theater.

According to a New York Times report, at the end of the show, actor BRandon Victor Nixon, who plays Aaron Burr, stated, ““We, sir — we — are the diverse America who are alarmed and anxious that your new administration will not protect us, our planet, our children, our parents, or defend us and uphold our inalienable rights,” he said. “We truly hope that this show has inspired you to uphold our American values and to work on behalf of all of us.”

Throughout the show, the audience acted as if they were in the middle of an actual political rally, vocalizing dissent and appreciation in response to specific lines in the show. Their full-throated involvement even stopped the show at times.

Hamilton itself is a bold statement on the vital role of immigrants in the building this country. As a hot topic during this election season, not only was it appropriate for the most popular show on Broadway to address the issue, it was essential.