1 May 2019: One day, one choice, one life. May 1st is the final decision day for seniors to notify the college where they will be attending. Months prior, the applications to the various colleges and universities were the stressors. Now the acceptances, waitlists, and the rejections have all been sent, the only thing left now: the final decision. It is often a tough choice in a student’s life due to its supposed effect on the future. Not only that, but many other factors, like proximity and financial capabilities, hinder their options. To see what leads to their final commitment, Leonia High School seniors were interviewed about their college.

Different colleges offer several differing programs, which may add to its appeal. One student, Jisu Han, who will be attending Massachusetts College of Pharmacy and Health Sciences (MCPHS) in the Fall of 2019, said there were many factors she considered. She stated that the proximity to the other colleges, like Harvard and Boston College, will allow for more connections in the future. Additionally for her major in optometry, the school offers an accelerated program, which allows her to finish one year earlier, made the final push. One less year studying and one year closer to finding a job.

College is also an extremely expensive expense. Scholarships and loans help only for the meantime but it can total up to hundreds of thousands of dollars. Another student, Ashley Takematsu, part of the International Christian University (ICU) class 2023, is choosing to travel across the world for education. She states that ICU has cheaper rates with a tuition that costs only about fifteen-thousand dollars per year and dorming about five-hundred dollars a month. Comparing to a college or uni in the United States, it is about two times less.

Continuing your education is one path you can take but not the only. Some seniors have also chosen taken a gap year or to join the military. Either way, senior year is the last stretch before entering adulthood. College is just one step in the process. 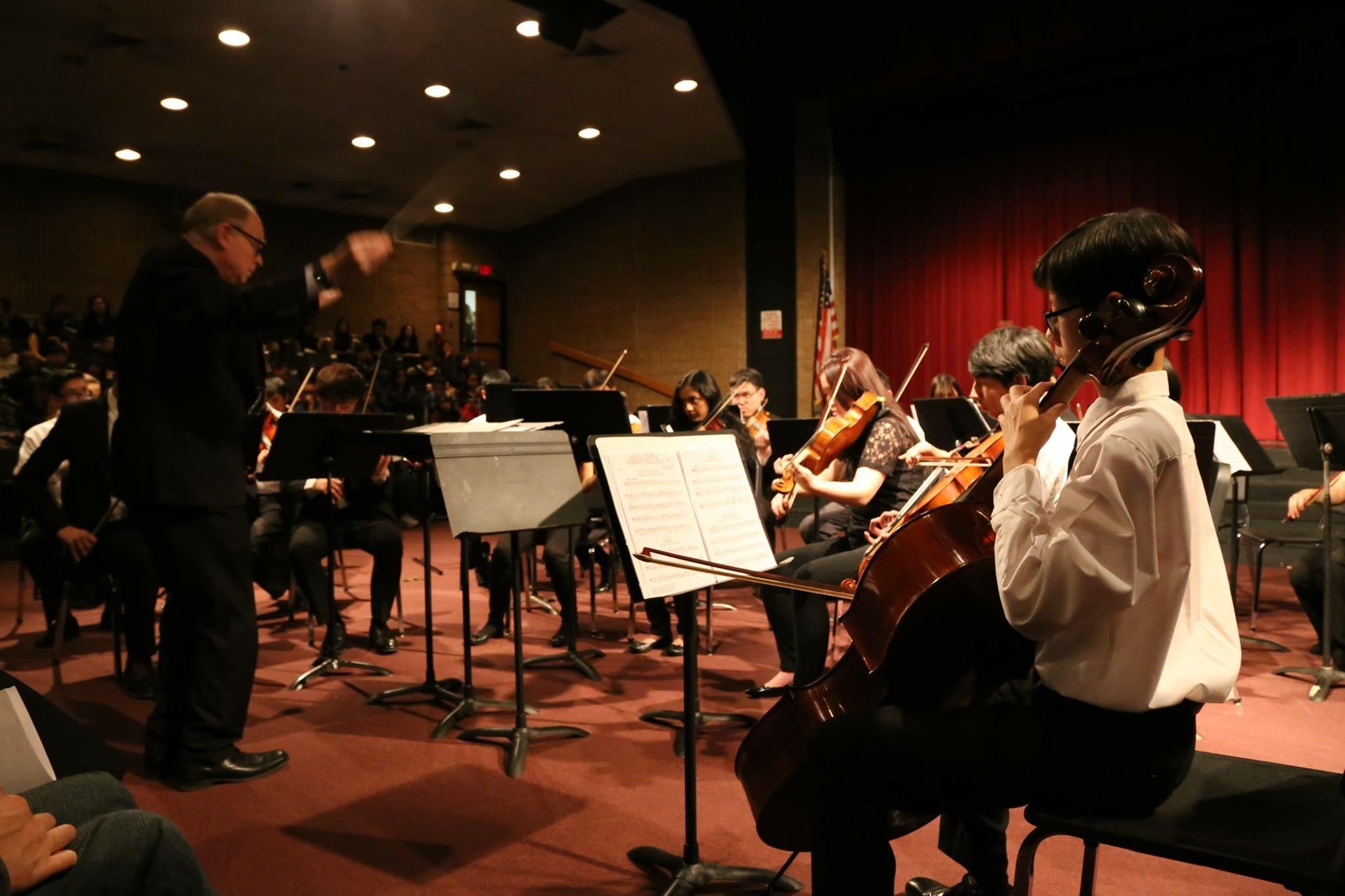 Celebrate the Holidays with LHS