Everyone loves the classic Peanuts comic strip that was also adapted to a cartoon and, recently, into a movie. On April 29th and 30th, the Leonia Limelighters brought the characters to life in You’re a Good Man, Charlie Brown! The show featured seniors Nicholas Gonzalez as Charlie Brown, Jasper Ballet as Snoopy, Bryce Robins as Schroeder, juniors Mackenzie Fernandez as Lucy and Karina Mendez as Sally, and sophomore Adam Guo as Linus. Additionally, the stage crew members worked with Mr. Rosario to construct and paint many different set pieces, including a small piano, a dog house, a mailbox, as well as rigging a kite to a thin line to make it fly.

The actors had multiple songs and monologues to master, and their efforts in rehearsals over the past few months paid off. Despite the fact that Charlie Brown is originally meant for children, there were many scenes that were funny, sad, and heart-warming. During the amusing scenes, for example, audience members of all ages were laughing, but the children in particular seemed to enjoy themselves. You’re a Good Man, Charlie Brown! was a family-friendly show, featuring several enjoyable musical numbers.

For the seniors, the musicals are always their final shows, and this year’s seniors Nicholas Gonzalez, Jasper Ballot, Bryce Robins, Minna Suh, and Emily Rosario can leave Limelighters with pride in their successful performances. Next year, the cast is left in the hands of Shivani Aggarwal and June Lee, and the stage crew under the guidance of Jeong Hyo Kang. 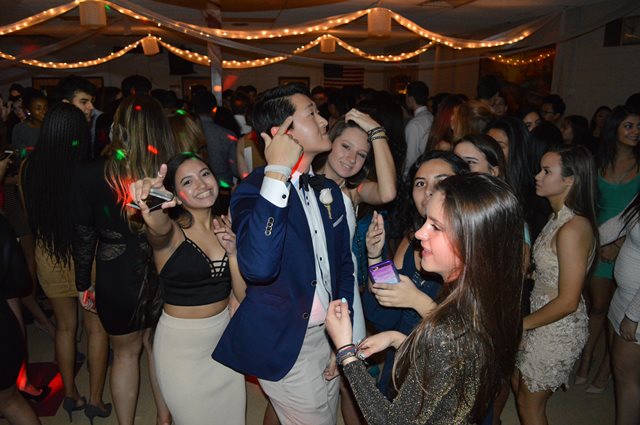